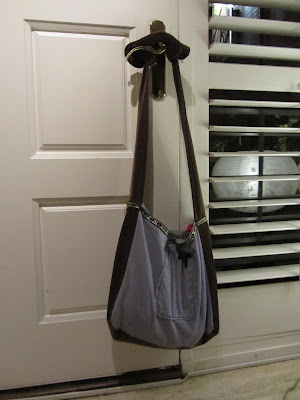 I designed and sewed this bag myself. I use it for school. 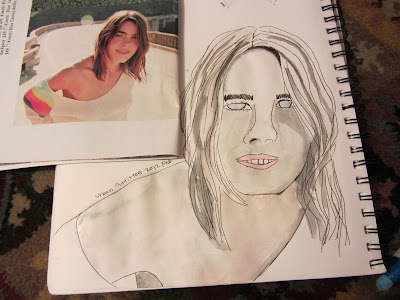 It's Bambi from Urban Outfitters... as a zombie! 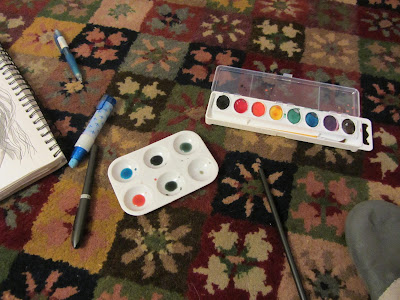 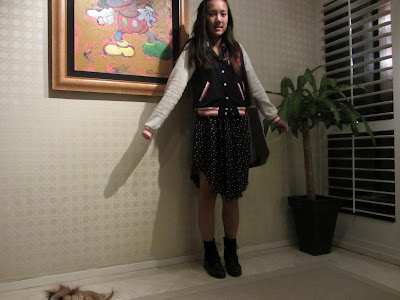 Oddly at school no one I don't know criticizes me for what I wear. It's the people i DO know that criticizes me. Once when I wore trousers to school that I thought were so awesome my friend said, " What kind of pants are those, my grandma wears that." Oddly enough she doesn't even dress to impress anyone. But now I'm just getting back at her for what she said. But my point here is that I shouldn't give a (dot,dot,dot)  for what anybody cares. You and I should dress for yourself only and let other people look and stare. Because when you get those looks and stares, they only wish they would've worn it too.
Posted by flowercake at 4:25 PM

Express yourself it's good to share what you think.