I am going to start a blog that is an autobiography of my life. It won't just be of fashion posts, but will be inconsistent. In the way that I will post about beautiful quotes, random one-liners, what I have learned, and links to videos that I am making for healthy things and what nots. There may be fashion too but I am not sure. I have a few new years resolutions but I really did not see New Year's Eve as a big event. I mean it is just another second in time that is passing by just like any other day. Oddly unlike this blog I remember really wanting it to get popular, but my next blog I will not give a shit about because I know that the more people that don't read it the more honest I can be. I want to be anonymous but at the same time I'll want to post pictures. But there is a word in here that may give you a hint to the new blog title I am going to start. Here are my top 3 resolutions even though I should try for all of them equally:

I really want to get into more detail about my life, but that is for my friends and my new blog to know about. But till then I will be updating this one like a diary. 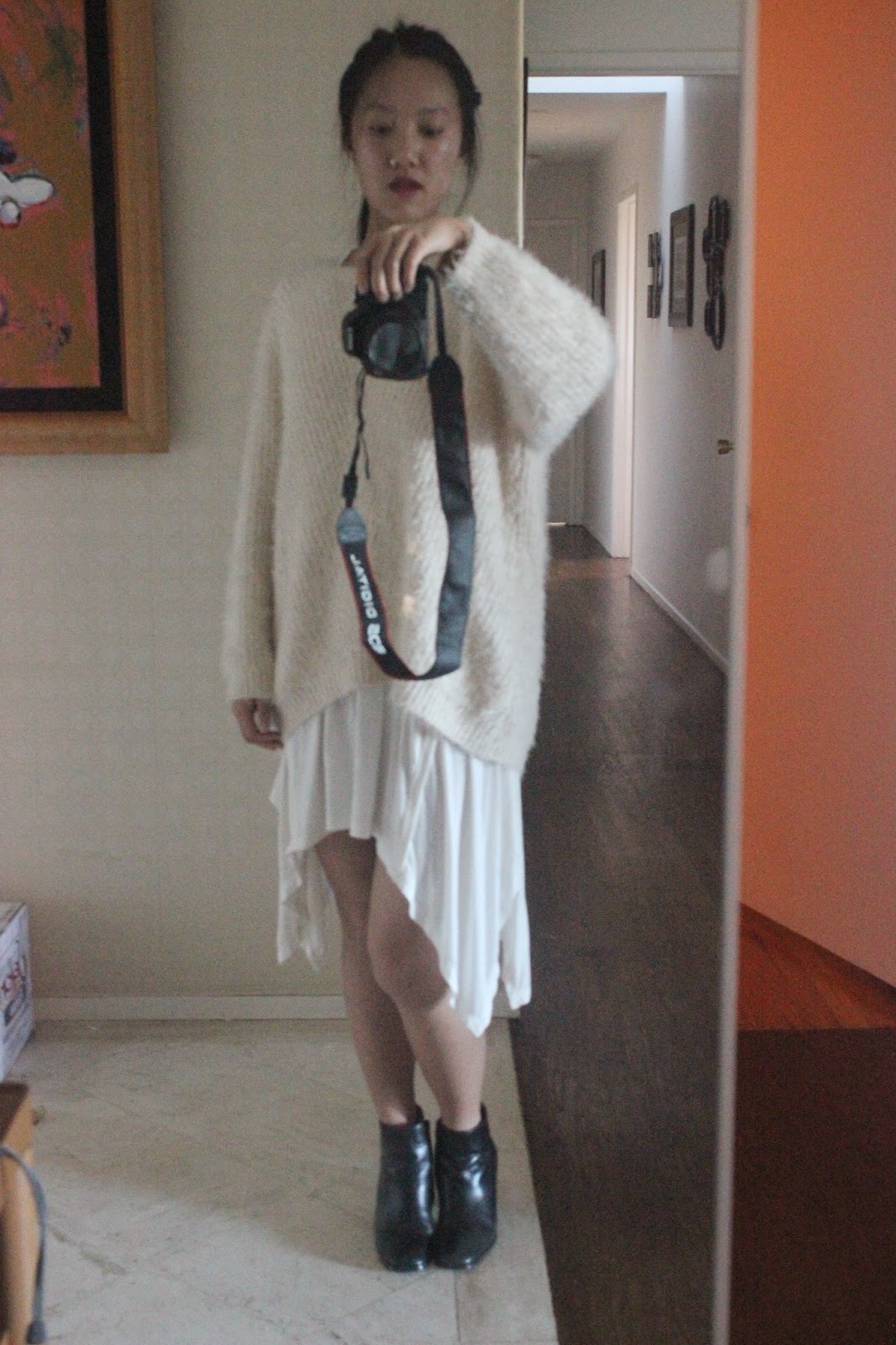 This is when I came back from new york and wanted to dress all monochrome and put together, it's not really me but sometimes I am feeling it.
OUTFIT: sweater - h&m, dress - from a boutique in Hong Kong, shoes - thrift store
Posted by flowercake at 2:24 AM No comments:

Little film ideas drift in to my mind. Ways to tell how time has passed is really taking over since time is life. I haven't written a blogpost in a long time, and it was due to me feeling narcissistic and selfish that I would randomly tell strangers about my past, present =, and future. But I have the right to! I mean I need a way to vent or else I'll over boil like hot water that is filled to the brim and about to reach its boiling point. I love boys and I think teenage life really needs to be documented more, not by scientists in a research center. But by teenagers themselves, like myself. I want to film the chaos of prom season. Not the buying the fucking prom dresses and tuxes, but the turmoil for some shithead guys and how they diss every girl just because they want to go with their "dream girl." I probably just sound really jealous that no one has asked me, but I mean I am jealous. That takes some courage to admit. I mean I too want to go with my dream guy
Posted by flowercake at 11:52 PM No comments: 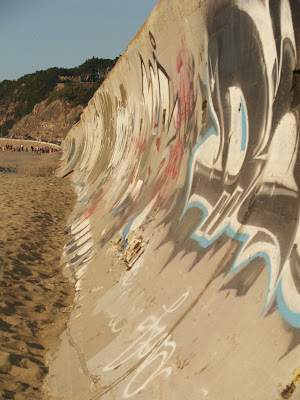 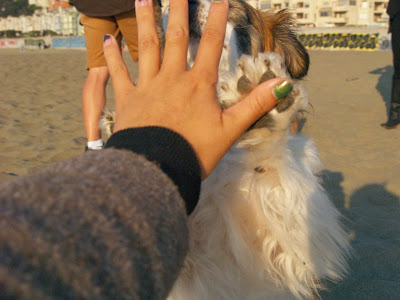 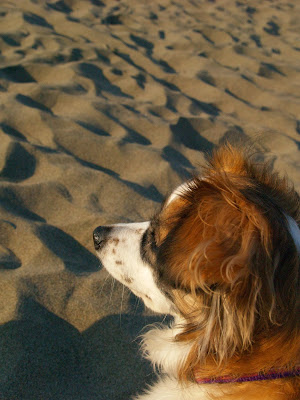 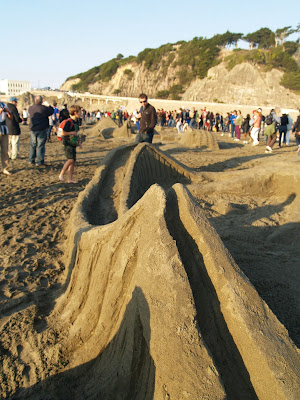 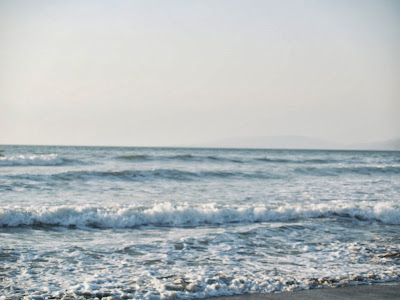 I felt like complaining to the internet once again today, but I don't want to think of all the negative things again. I'll listen to the devotion I learned about yesterday and simply thank God for all that he has done for me. Instead of pitying myself for selfish things. So here's some images and they make me happy because they remind me of how I'm getting much better with my fancy camera through all the practice I've been doing over the weekends.

Posted by flowercake at 10:56 PM No comments:

Typing this right now because I'd like to give a shout out to my non existent readers! I'm not sure why I'm updating my blog at such a late hour. If anyone is in the Bay Area and looking for a photographer for a photo shoot or an event, I'd be happy to do it for FREE. Just for the experience. If so email me at constantthoughtsmlee@gmail.com. I'm really finding a love for my camera with every new button I learn how to operate on it. With learning each new letter like on the keyboard I wanna learn more and more about photography. Toodles before the bags under my eyes get darker. Each photo represents my life right now. A sleepy, gluten free, open minded teenage girl. All photos taken by me: my new branding name could possibly be Welcome to my BRAIN.
﻿ 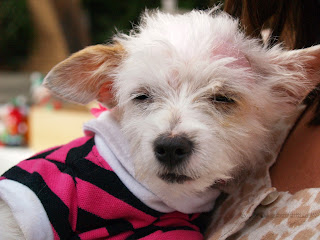 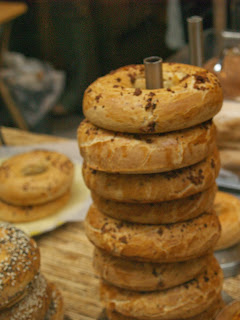 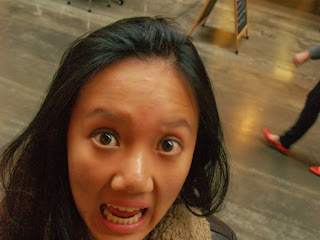 Posted by flowercake at 12:10 AM No comments:

Email ThisBlogThis!Share to TwitterShare to FacebookShare to Pinterest
Labels: Creature of Being, Fun Weekend 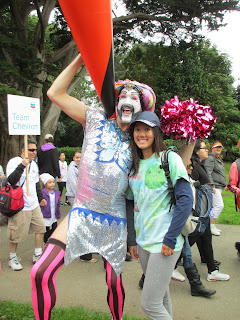 Me and a drag queen? 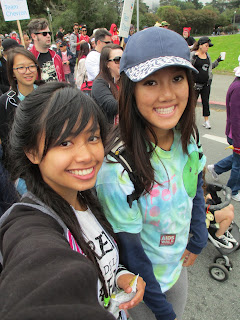 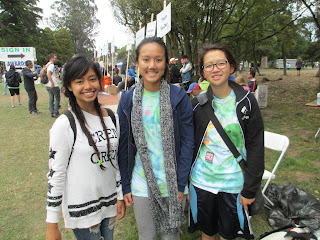 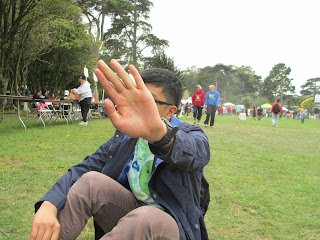 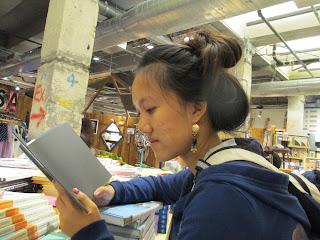 I realize I am not alone in life. I feel that people who say they are alone in the world are just selfish, like me. I used to say this all the time to myself. Like everyday of my life I pitied myself for not having friends and realizing that I spend a lot of my free time with parents. But that's me just being a little selfish teen moaning and groaning about how my life is not filled with excitement and friends. But I can't say I have overcome feeling like that. But now I realize that I am not alone and I appreciate those friends who are there for me and I shouldn't push them away just because we don't agree or they're not talking about what I want them to talk about. In the words from a loved one, " you should learn to be more tactful."
Posted by flowercake at 5:12 PM No comments:

Staying in the Middle

I'm fine with not having an opinion from time to time. This recent hooplah about Zimmerman v. Trayvon has taught me that no one will have the exact story. So due to that I will not have a final opinion about who I think is right or wrong. But I do have to say both sides of the party will have racist acts towards them and I hope that nothing worse will come. I've done enough research about this and I really don't want to have an opinion about the situation. For some reason I spent like 2 days researching what exactly happened and who attacked who first. But in the end my head hurt too much and I stopped researching. Because if I surround myself with all the negativity in the world then I will become negative. That is something I am working on. It is my CHOICE to be negative and gray or I can be hopeful and live in the moment. I will always remember that old turtle sensei from Kung Fu Panda with that really awesome quote about how "the present is a present." 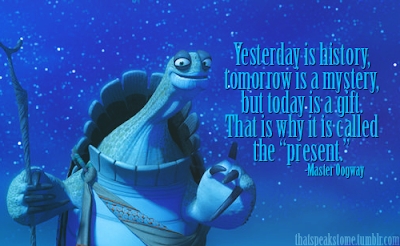 Posted by flowercake at 10:36 PM No comments:

My friend David and the fact that I am part of an internship named CYMC really inspires me to film more. Documentary style! And I want to do this to highlight people that are just regular and make them feel special. Even though it will just be posted on my blog that has only like 1 reader. But I'm cool with that! Shout out to my cousin Hannah! I really like working on the laptop and editing by myself. That makes me sound like an introvert... but I am one anyway. My first video will probably be of me and I'll answer some questions and let all y'all actually hear my voice. Then I'll have to muster up the courage to ask people if they'd like to be interviewed and posted on my blog. So for now I'll categorize my blog as a lifestyle blog with sprinkles of fashion every now and then. I don't wanna focus on just my outfits anymore because that's really shallow of me. I mean I'll do it every once in a blue moon if I really like my outfit. Toodles for now and I will be posting on vimeo.com. Cos I don't want to join the hype of YouTube (even though I go on it practically everyday)!
Posted by flowercake at 5:48 PM 1 comment:

I recently watched the bling ring. I snuck into the movie! I am such a rebel arent I? It was such a bland yet powerful movie. It starts out with a tape of the bling ring leaving Paris Hilton's house hopping over the fence and making a run for their money. Well not particularly their money but all the famous people they fucking stole from. It was either they stole $3 million worth of shit or it was $300 million. I need to get my facts straight. From when you first see Nick I got the hint that he was gay from his super tight skinny jeans. Not to be stereotypical even though the whole movie is one at that, but in a unique way. And then you here him talking about his friend top the gang leader, her name slips my mind, and he calls him cute thats when you get the picture that he's not in the bling ring to hook up with any of the girls but only to be accepted. And if there's anyone out there like me I totally relate to him because I would do anything to be accepted just like him. My morals would be stripped and I'd be running around naked and blinded so to speak doing whatever someone told me to do just so I would feel accepted. For some reason I only remember Nicki because she is such a bee-yotch and needs to be smacked in the face by her mama to get herself together. I even watched some videos of her stupid ass show and Emma Watson played her perfectly. It just goes to show that TV, Life, and culture overall is going to be taken over by people like this. I guess Nicki is right when she says, "I want to become president someday." Because by the way things are going she actually will. I'll skip to the end which is so damn powerful because Nicki is being interviewed and at the end she says, " Follow me at #nickiforever" or some shit like that. And it goes to show that she has not learned one thing from the whole experience and as a teenager myself I can even tell that she'll be the next Kim Kardashian.

Extra Note: I dont even know why Nicki is the main character because the asian girl was behind the whole thing. Asian Power gets hidden once again :P
Posted by flowercake at 5:42 PM No comments:

Sorry if I scared you off in my last post. I don't need to explain myself though. So moving on I'm taking SAT's this week and I really want to do well but at the same time I'm wasting my time looking at fashion blogs because that is really my passion yet I cant make a living off of it. That's only for the really dedicated. Anyways here is my ball dress inspiration for next year. Gotta start sometime... 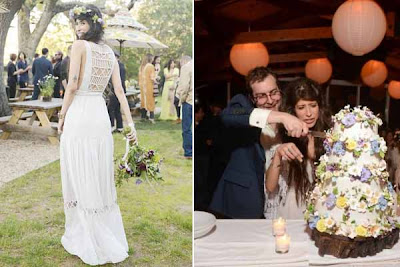 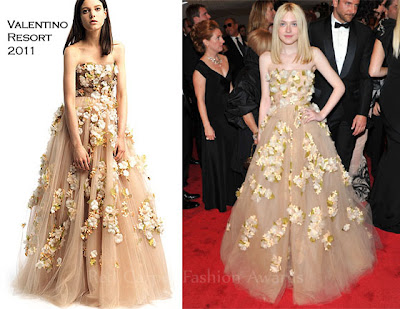 {Got these photos somewhere, I don't take any credit at all}

Posted by flowercake at 10:24 PM No comments:

Just silhouettes and thinking intensely about life too much. Ya know me. Off to finding new friends because the ones I thought were nice really aren't. Tough shit, Huh? Well I realized it's so much easier just not to think about them and it leaves room for me to think about SAT's, final essay, and art more. Goodbye you bee-yatches and hello new me 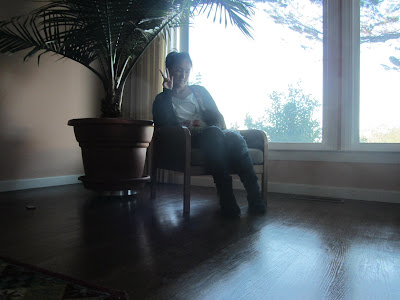 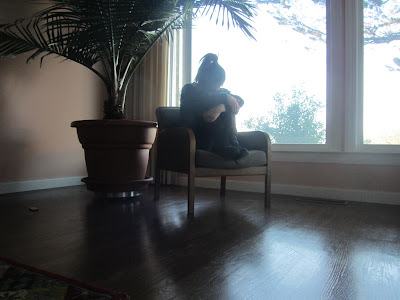 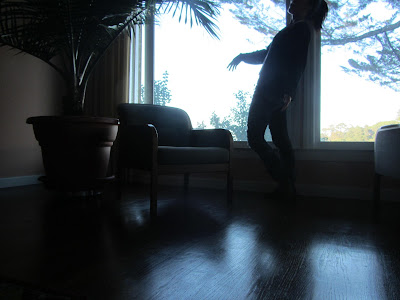 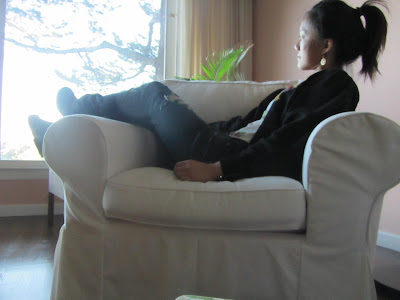 Posted by flowercake at 6:24 PM No comments: