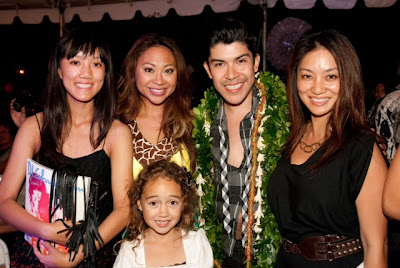 {Outfit: black dress & eggshell espadrille pumps - nordstrom rack}
Project Runway!!!
Here is the picture that i promised sunch a long time ago. I'm sorry it took such a long time. I was sooo nervous when i was meeting him. I have other photos but i'm too lazy to download the other pictures. I even have their autographs too. Sorry... i'm just so happy i got to meet them. It was just really cool to see actual pieces that would be on an actual professional runway. So cool considering i want to be a fashion designer when i grow up.
This is also my 50th blog post! Yay! it's really fun blogging and expect more. I don't think i'll stop anytime soon. I'm also so happy i have 16 followers. I didnt think anyone would find out about my blog since i don't have designer labels and such. Anyways...ttys!
Posted by flowercake at 7:09 PM 5 comments: 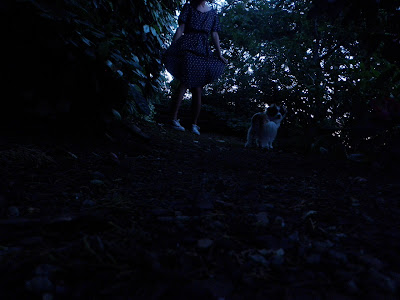 After a fun couple of weeks, i'm at home just resting. I just came back home from LA with my mom, dad, and dog. Yes... we brought our dog along with us on the trip. Not a good choice though. Just saying. It was quite hard to get around and go to places. I'll have pictures soon from the trip. For now here are pics that i've been wanting to post. 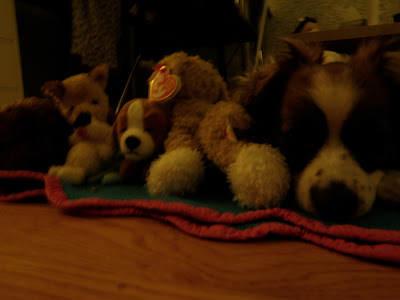 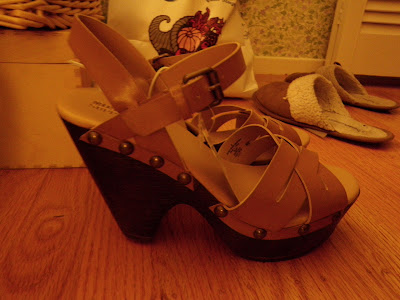 New shoes from Target. I got them as a end of the school year present. I haven't worn them out yet though 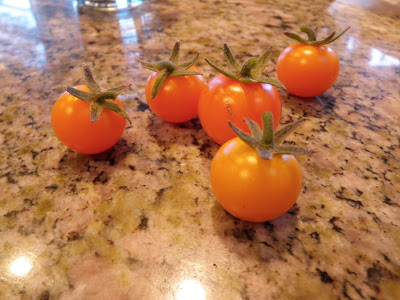 Tomatoes grown from the garden in my backyard. They're tiny. 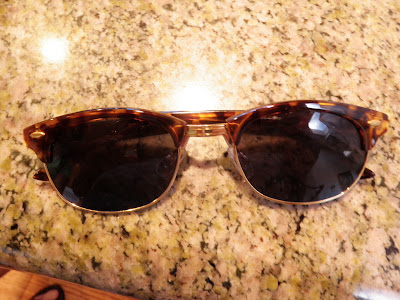 I've had these for a while, but never realized to post a picture of the sunglasses i've always wanted... next pair to get, cateyes 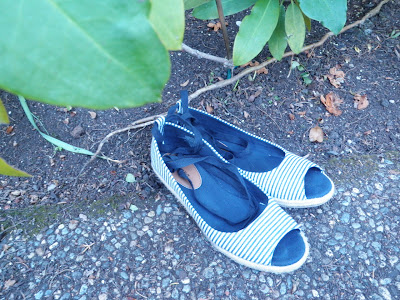 I love the heels on these shoes. They're just enough to make me feel taller but not too tall that i'll feel uncomfortable. 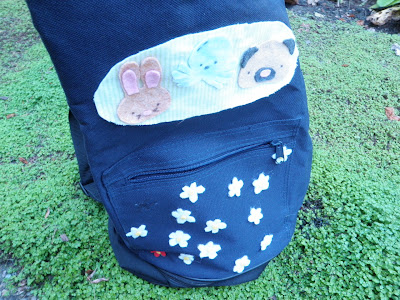 I had this bag forever and i always thought it was ugly because it had an advertisement on it. So i thought of the idea to cover it with little felt pictures and here's the outcome! 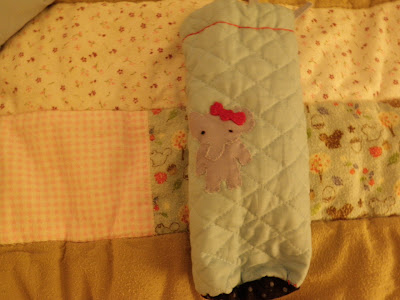 Made this water bottle holder at camp. I learned how to make it from a book by the author Aranzi Aronzo, or it's the other way around :P
Posted by flowercake at 12:24 PM 2 comments: 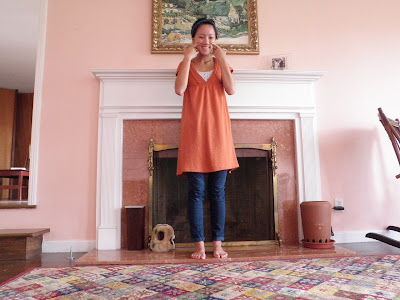 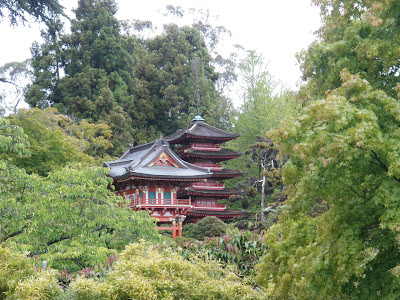 {On the way to the De Young Mueseum} 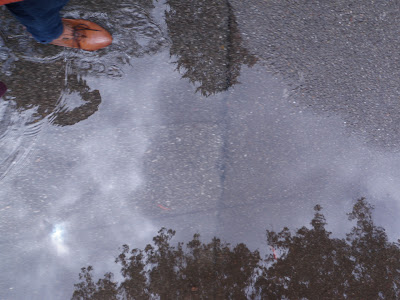 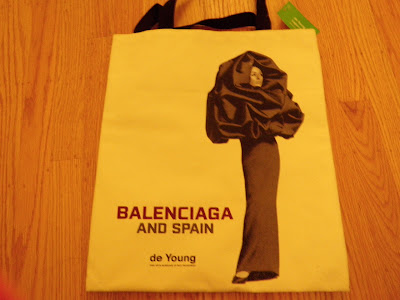 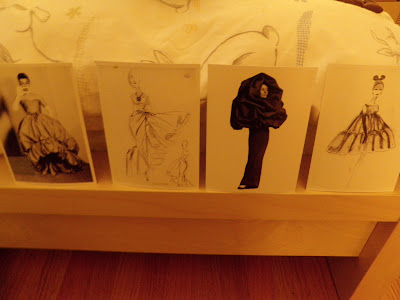 {Souvenirs}
I went to the De Young museum to see the Balenciaga dresses there. The dresses are soooo beautiful. They were ahead of their time. I see alot of the same fashion ideas that i see today. Like short in the front and long in the back for skirts and dresses... tons of them. I wish i could have taken a picture of everyone of the dresses :(
Posted by flowercake at 8:01 PM 5 comments: 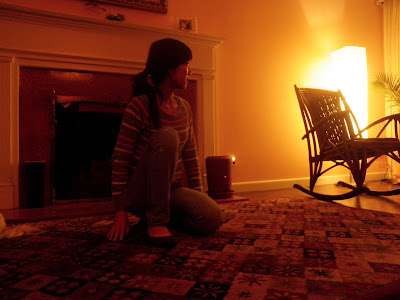 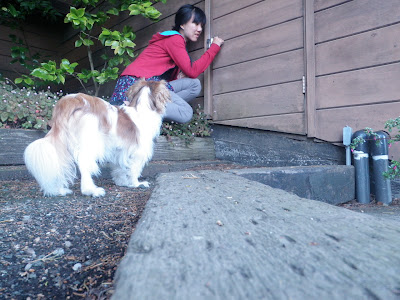 {Just goofing around :P}
So for the past two weeks i havent posted anything. And i would like to say that i am very sorry and i myself miss my blog and posting. So these pictures are ones that i havent posted but the bottom one can be related to a previous blog, and i just wanted to show you guys the funny picture. The first week i was away i was at a friends house having the bestest time ever. Then the second week came and i had to go to camp, so while i was away at camp i was really homesick and missed my parents, dog, and home and i am just really happy to be home.
Posted by flowercake at 6:45 PM 2 comments: